We produced this video for the California Ski Company to show how they are creating a safe business during the coronavirus pandemic.
Got an idea for a video? Contact us

We created this video for the Hugh Groman Group, a catering company based in Berkeley, California. Through the magic of timelapse photography, we show the great effort that goes into creating success for a big party. Got an idea for a video? Contact us!

EAH Housing is a nonprofit affordable housing company in California and Hawaii. This video captures an emotional day for veterans moving into Willow Housing in Menlo Park, California. Got an idea for a video? Contact Mark Altenberg Productions.

This is one of several videos that were created for the Open Medicine Foundation, which funds and promotes research in chronic complex disease such as ME/CFS. Singer/songwriter Stuart Murdoch (leader of the band Belle & Sebastian) talks about his struggle with ME/CFS and how it has influenced his life as a musician and songwriter.

The Partners Program at The College Preparatory School in Oakland brings middle school students together with trained high school and college mentors. It's a compelling and highly successful program that has been developing and expanding it's curriculum and range of partnerships with Oakland middle schools for over 30 years. These videos update the story that was previously created for Partners in 2012.

Do you ever shoot black and white? Try it... 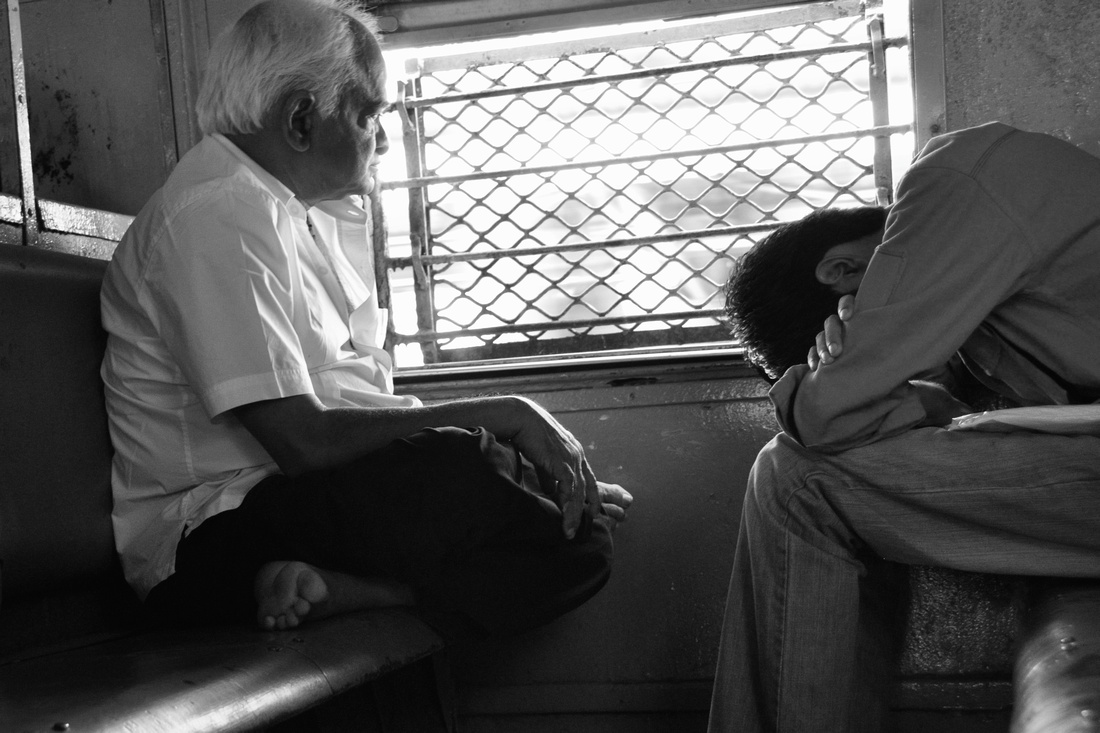 Black and white photography often creates a mood or seems more artistic by somehow emphasizing shapes and patterns. How does it do that and, furthermore how can we do that?

Before digital photography came along, a lot of people who took up photography, for fun or profit, worked in black and white. It was cheaper and easier to do yourself and that made it accessible. Not only was color processing more expensive and more difficult to manage, but the range of what looks acceptable in color is very narrow. Variations in exposure or contrast in a black and white image might change the mood or emphasis on form. Variations in color simply look wrong or bad.

Black and white photography has a longer and broader history, too. When I think of people who were down and out in the Great Depression or fighting in the great wars, I often think of the iconic black and white images of those eras. And for good reason. Cameras became small and portable and fast in the early 1900s and organizations like the FSA and WPA funded many out-of-work photographers, laying a foundation of enduring work that inspired many a street photographer or photojournalist thereafter.

For my photography, I often like to shoot in black and white - and by that I mean while looking at a black and white image on the camera. This is a distinctly new digital capability that the classic film photographers back in the day did not have. Although most digital cameras can pre-visualize in black and white, people do not typically take advantage of this. In fact, most are totally unaware of black and white as a shooting mode and treat it simply as one of many filters that can be applied in the post-processing of an image. However, using black and white mode as a shooting tool can help you make a fundamental shift from seeing the subject matter to seeing light and shadow, shape and form. I want to suggest that this is a more artistic approach because it is abstract in nature and goes beyond simply creating a copy of what we see visually, evoking an emotional component that isn’t necessarily tied to the subject matter.

We are so easily distracted by color and by the subject of the photograph and we rarely look at the shape and the form of things and where the light fades and falls off into shadow and darkness. Black and white photographs do this in a magical way by removing the distraction of color and allowing a wider range of exposure and contrast, of light and dark. Visual patterns become more visible, emphasizing shape and form. Even the most mundane and boring photographs can gain emotional quality just by making them black and white or even just reducing the color saturation.

This is a significant step in the direction of visualizing, thinking and working with light and shadow. It can help you be a more artistic photographer and it’s so easy to do. Try it. Put your iPhone in black and white mode and See Different!

I've been doing black and white photography since I was about 10 years old, developing and processing film in my dad's darkroom (see the picture on my About page). I got my first digital camera, an Apple QuickTake 100 in 1994, but it wasn't until I got a Nikon D70 ten years later, in 2004 that I totally switched to digital photography. Check out my Black & White Gallery.

One of my favorite street photographers is Vivian Maier. The documentary Finding Vivian Maier is a superb film about this very complex person and highly recommended. Another favorite black and white photographer is Sebastião Salgado. His photographs are amazing and best seen when he exhibits his huge prints. Check out his TED Talk on The silent drama of photography.

Our dear friend Helen finally attempts to explain - in less than 1 hour - what she has been doing for the past 20 years while working on her PhD dissertation "Europeanizing Civil Justice in Amsterdam (1997) and Tampere (1999): Legal Elites and the Politics of Private International Law, Civil Procedure and the Administration of Justice in the European Union" Alles ist jetzt ganz klar! - July 7, 2018

This house concert featured Sabir Khan on sarangi accompanied by my brother Peter Altenberg on tabla. The performance was on April 17, 2018, in Inverness, California. I thought this excerpt from the concert was a fitting way to celebrate our mothers. My mother passed away on March 18, 2018. She would have been 86 on May 11, 2018. Sabir-ji’s mother passed away on March 17, 2017. And Mother’s Day is always in mid May, so we have another reason to celebrate our mothers. Dream BIG.

(select CC to turn on captions) 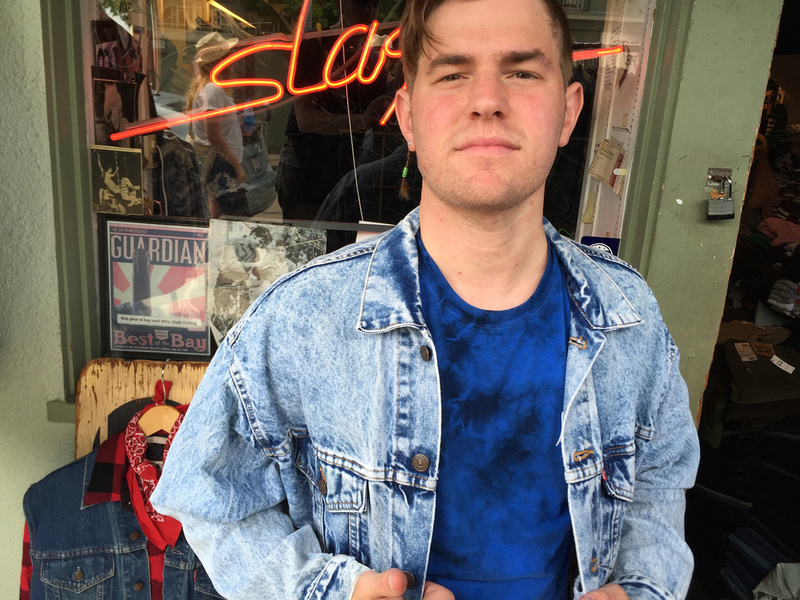 Check out some photos, too.